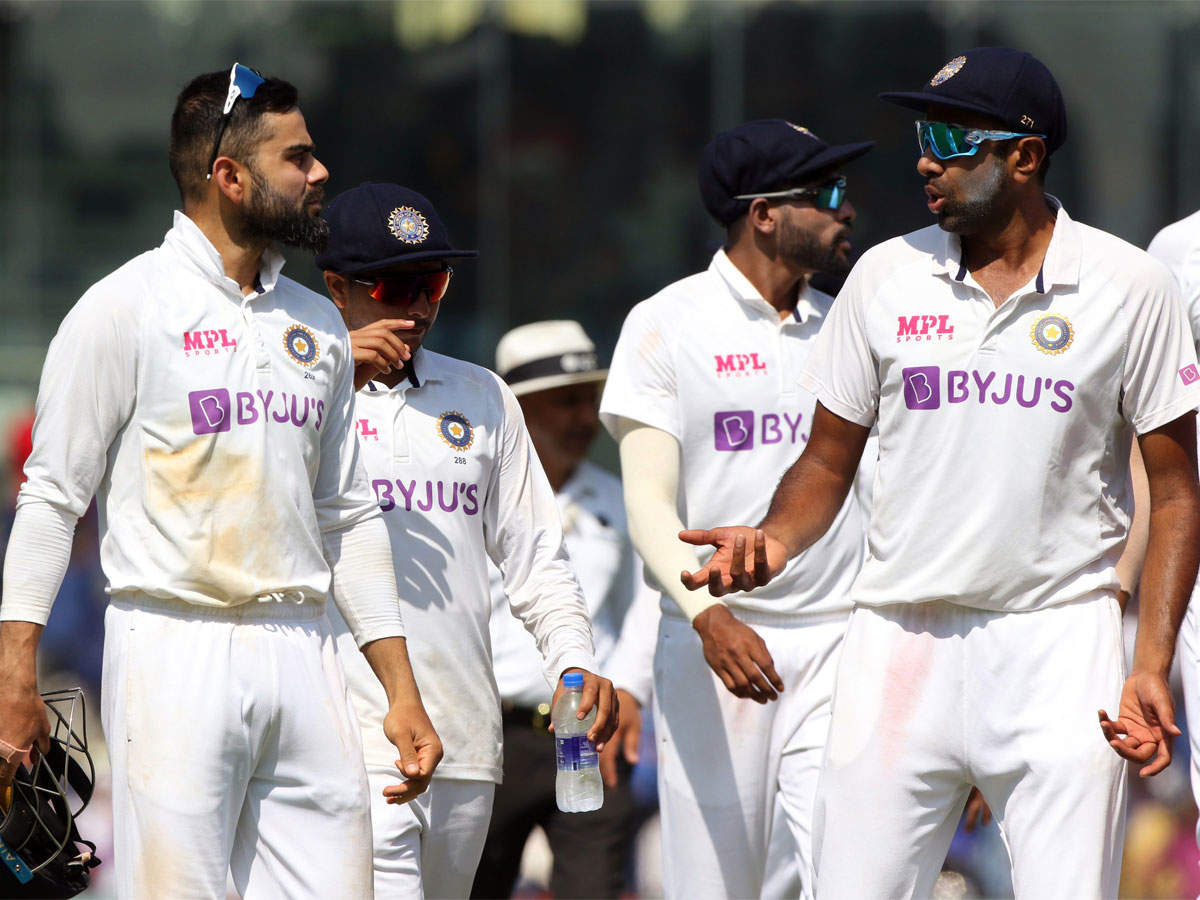 India skipper Virat Kohli on Tuesday rejected criticism of the spin-friendly Chepauk pitch, asserting that his side showed the requisite grit and determination to conquer England on it in the second Test with the toss not being a matter of concern at all. India beat England by 317 runs on a dust bowl, which was heavily criticised by former English players such as Michael Vaughan.
Read More

India vs England: How India won the second Test in Chennai