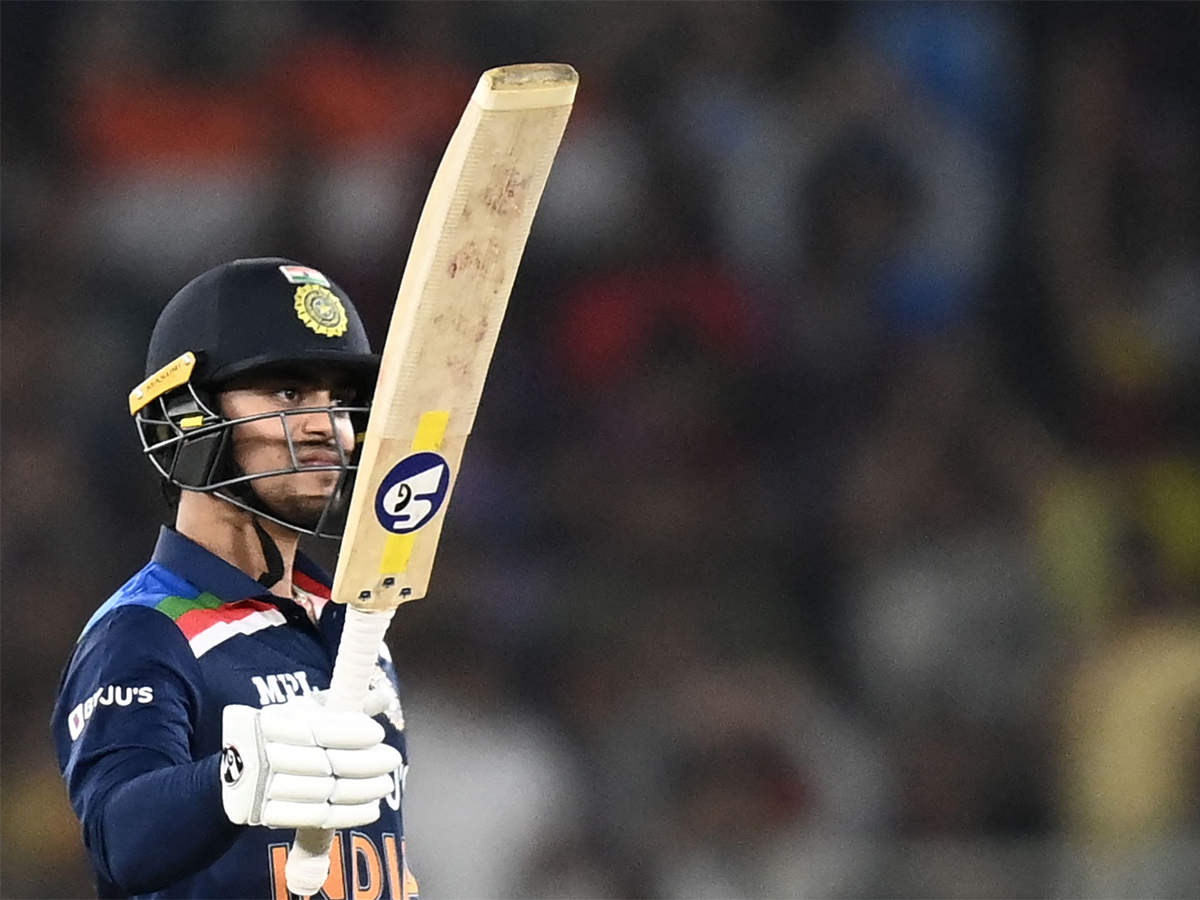 The 22-year-old Ishan made his debut in the second T20I against England on Tuesday in Ahmedabad and smashed 56 runs off 32 balls, an innings which was studded with 5 fours and 4 gigantic sixes. With this he also became just the second Indian batsman, after Ajinkya Rahane, to score a fifty on T20I debut.
Read More