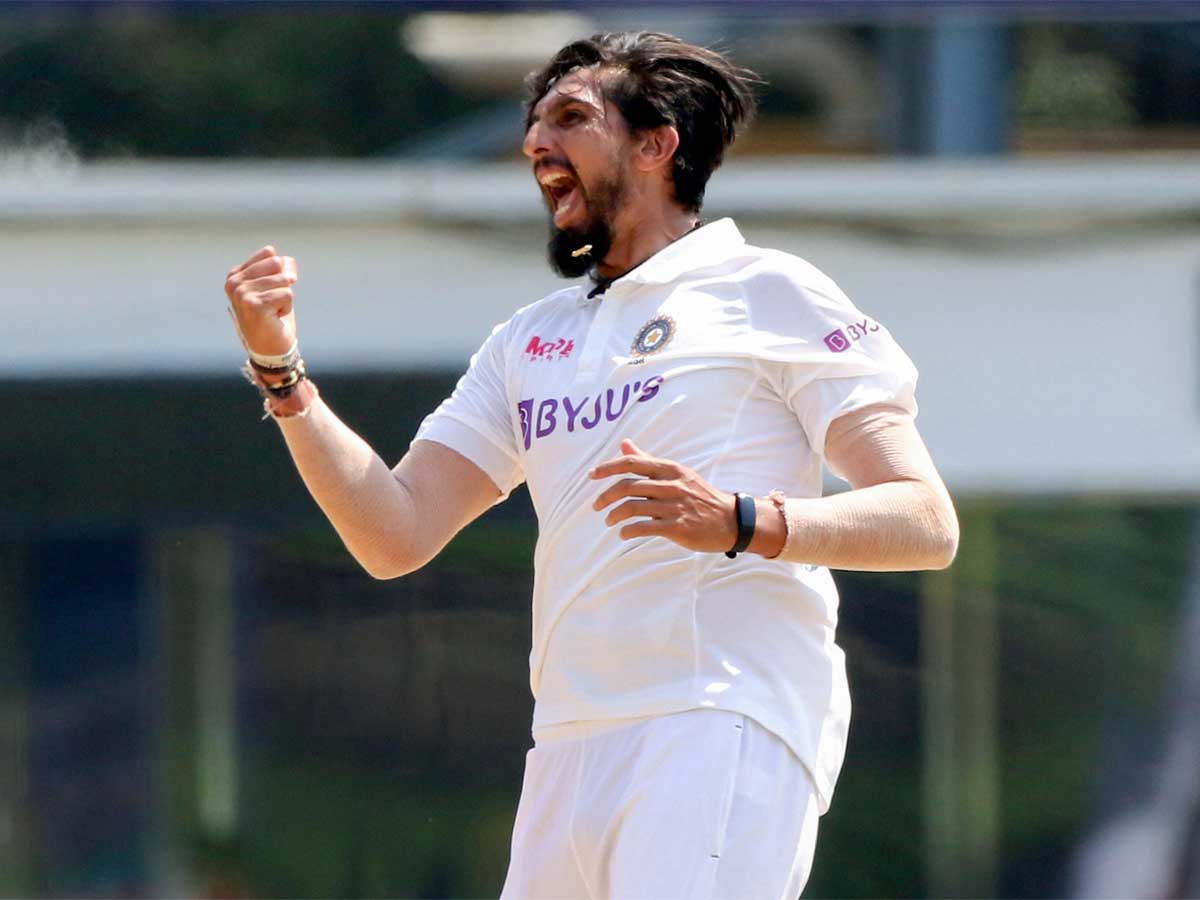 On the sidelines of a Ranji Trophy game in 2019, Ishant Sharma had called himself "the last flicker in a lamp" while politely making his reluctance known to three scribes, who had approached the self-effacing beanpole for an interaction. Ishant was then standing at 96 Tests. Nearly 14 months and an injury later, Indian cricket's most adorable 'lambu' is shining bright.
Read More

Cheteshwar Pujara ready for battle of unknown at Motera