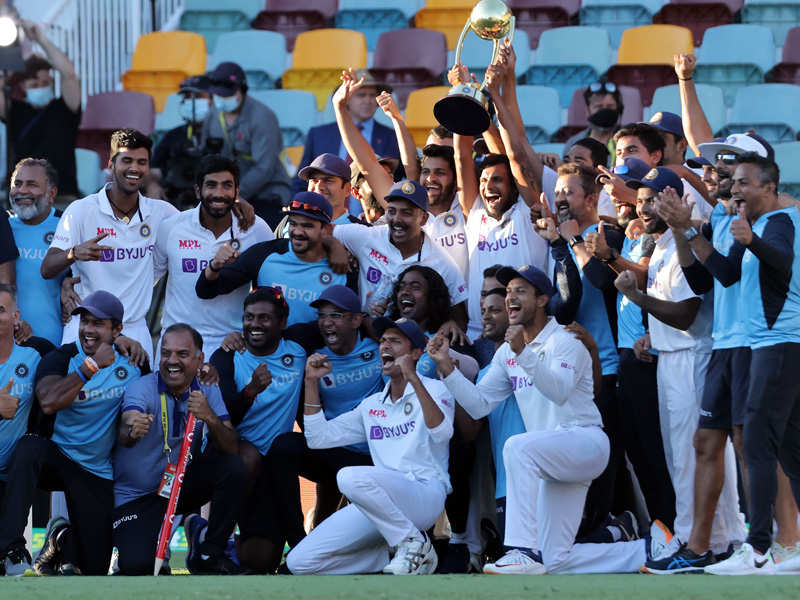 Outplayed by an inexperienced and injury-plagued India, a shocked Australia head coach Justin Langer on Tuesday said one massive lesson that he has learnt from the setback is to "never ever, ever underestimate" the "really tough" players from that country. A visibly shaken Langer lauded India for the lion-hearted effort to win the Border-Gavaskar Trophy despite playing with a second-string side.
Read More

Give Smith the captaincy if he wants it: Khawaja

Give Smith the captaincy if he wants it: Khawaja