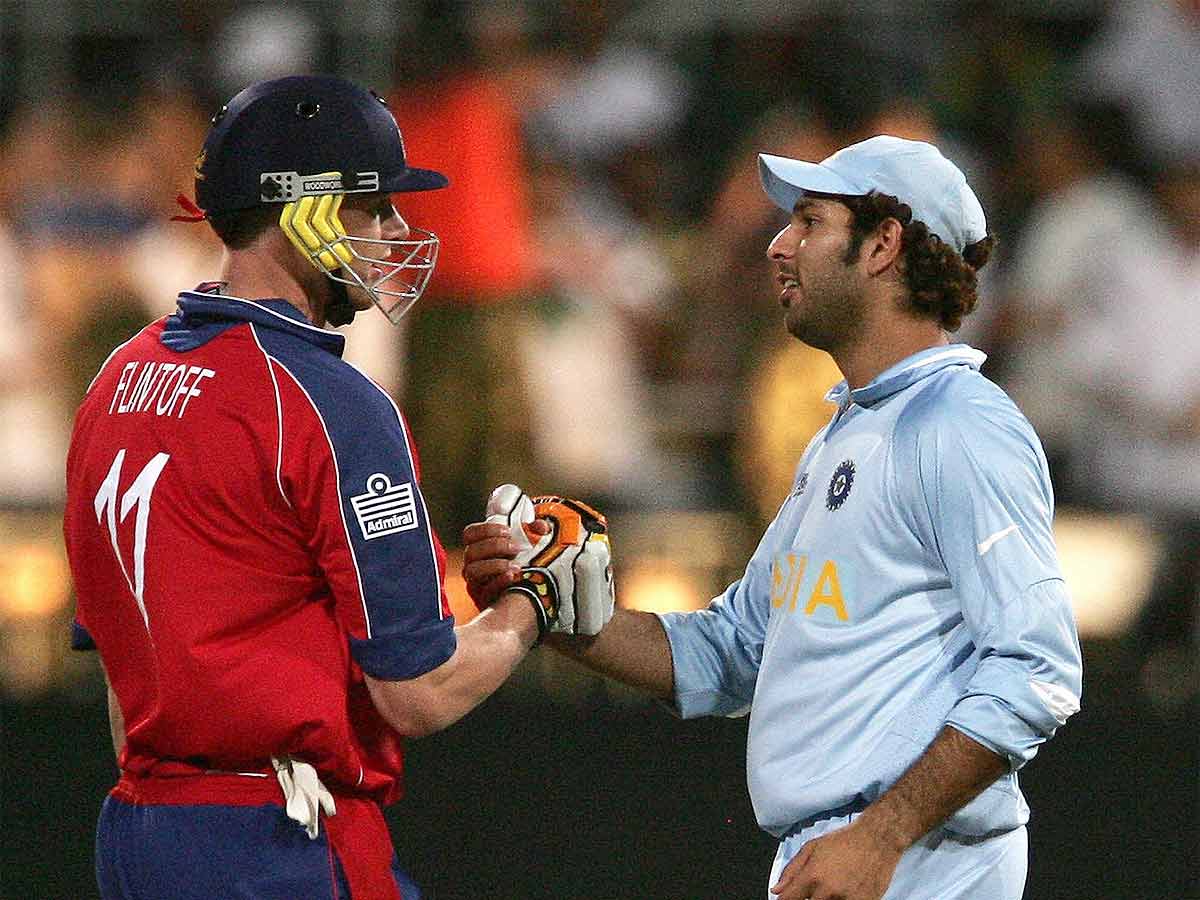 There have been 14 T20I matches between India and England so far, with both sides winning seven encounters each. India won both the matches which were played in neutral venues against England - in Durban in 2007 and in Colombo (RPS) in 2012. As we count down to the first of five T20s vs England, which starts on Friday, TimesofIndia.com takes a close look at some of the most memorable T20 encounters played between the two teams so far.
Read More