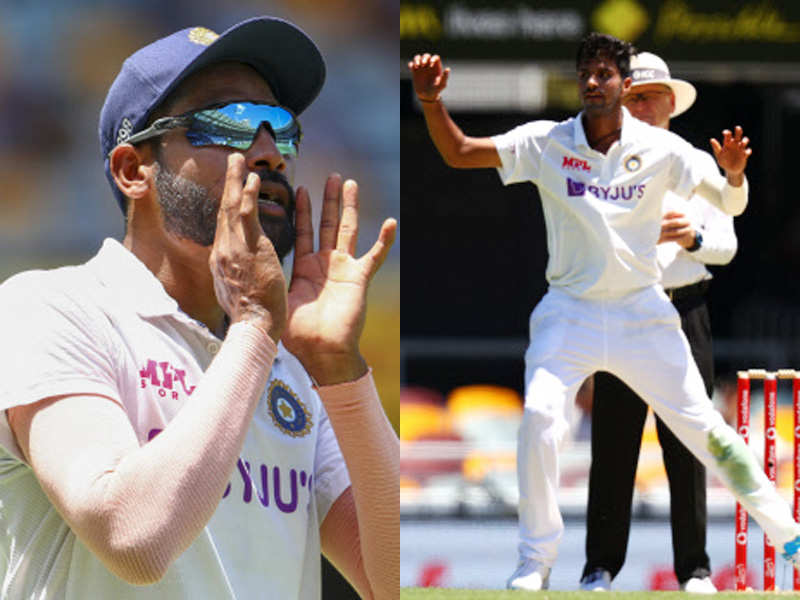 India fast bowler Mohammed Siraj was targeted for abuse by a section of the crowd on the opening day of the fourth Test against Australia, a newspaper reported, claiming that he was called a "grub" by some spectators. "The guys behind me have been calling - shouting - both Washington and Siraj grubs," a spectator named Kate was quoted as saying by the newspaper.
Read More

Rohit Sharma Should Look At Reining In Aggressive Instinct: ...