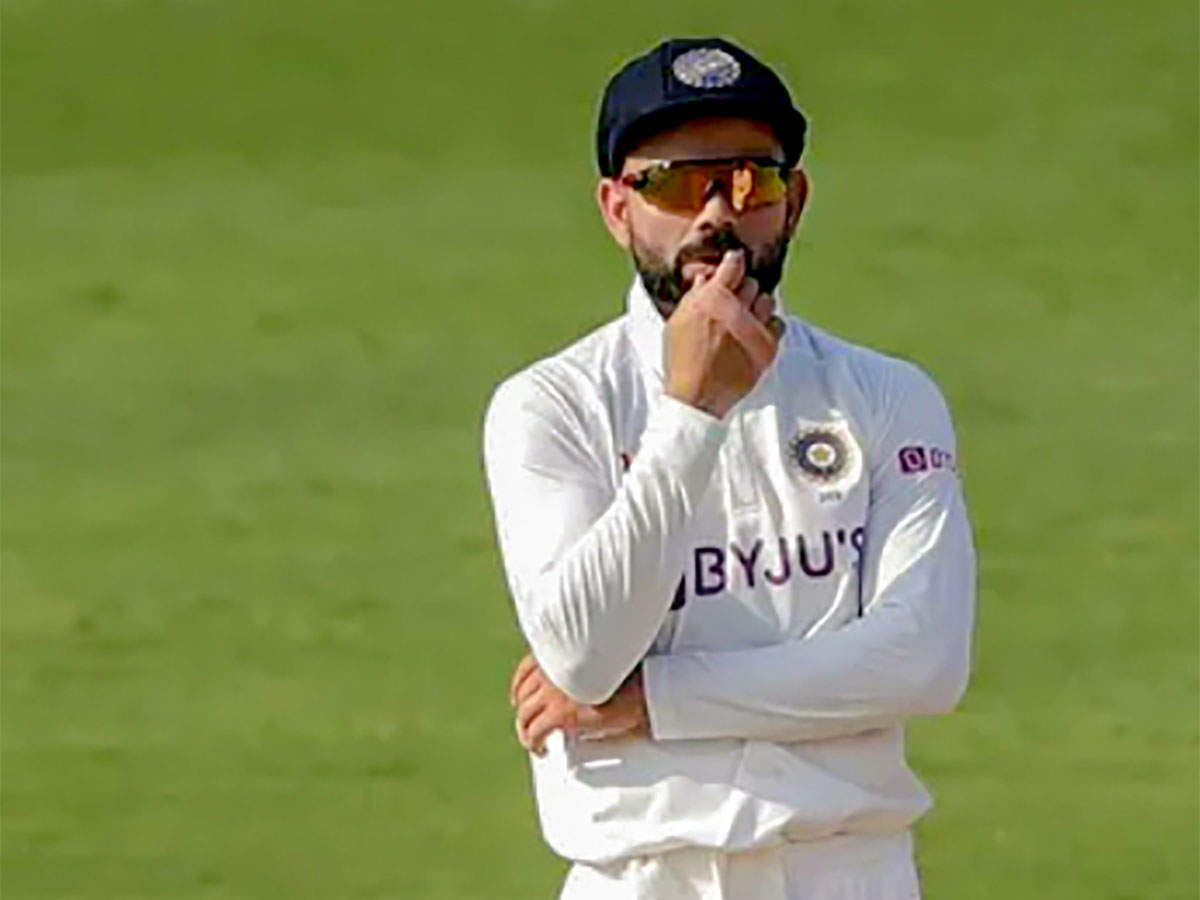 India on Tuesday slipped to fourth position in the World Test Championship rankings after their 227-run defeat to England in the opening Test in Chennai as the visitors kept alive their hopes of making the final of the inaugural event. New Zealand have already qualified for the WTC final, to be held at Lord's later in the year. The victory at Chepauk lifted England to first place.
Read More

Test shifted in England's favour during our 1st innings batt...