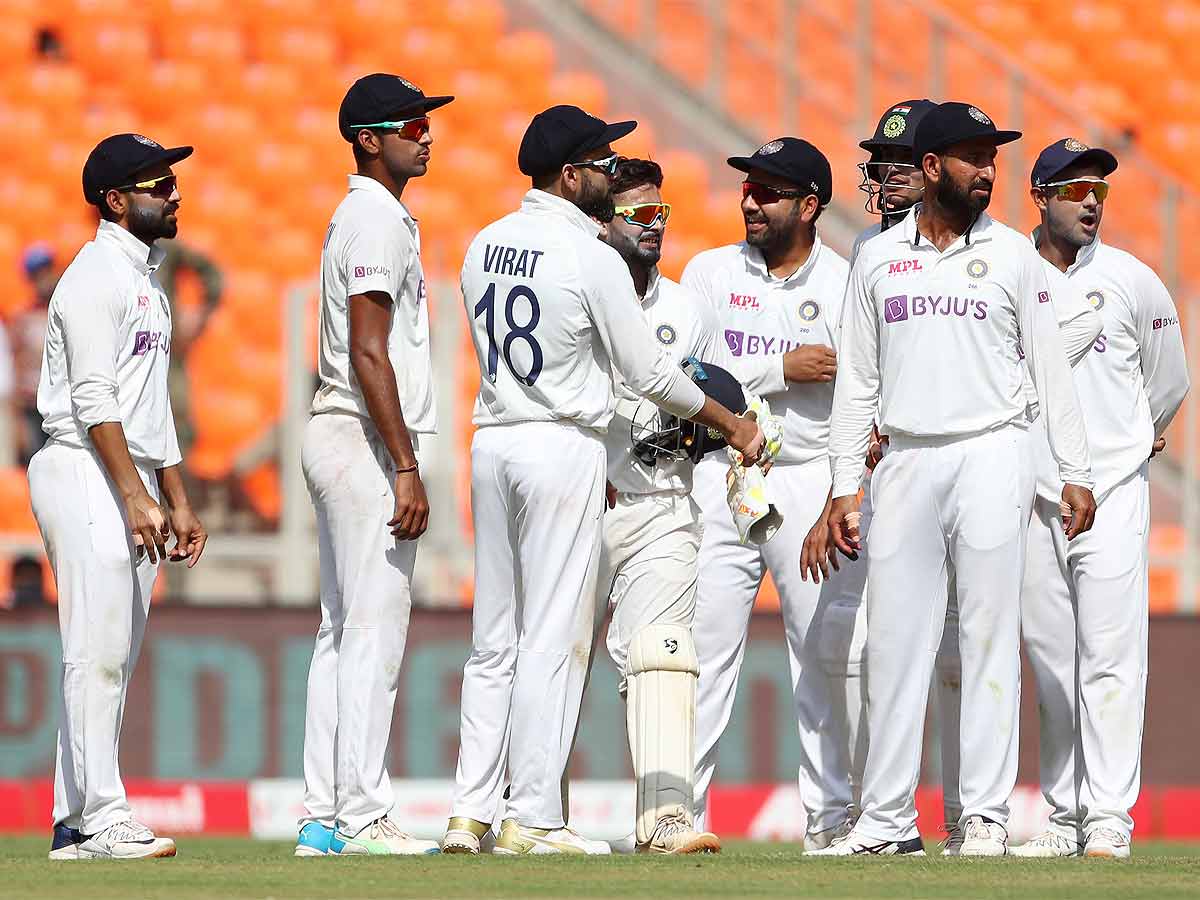 India remained the number one Test side after the annual update of the ICC team rankings, released on Thursday. India head the table with a rating of 121 having accumulated 2914 points from 24 matches. Virat Kohli's men are closely followed by their World Test Championship final opponents, New Zealand, with a rating of 120. The Kiwis have garnered 2166 points from 18 Tests.
Read More

Australia got distracted by India's 'sideshows': Paine on se...

Kuldeep Yadav Admits Of Missing MS Dhoni Behind The Stumps