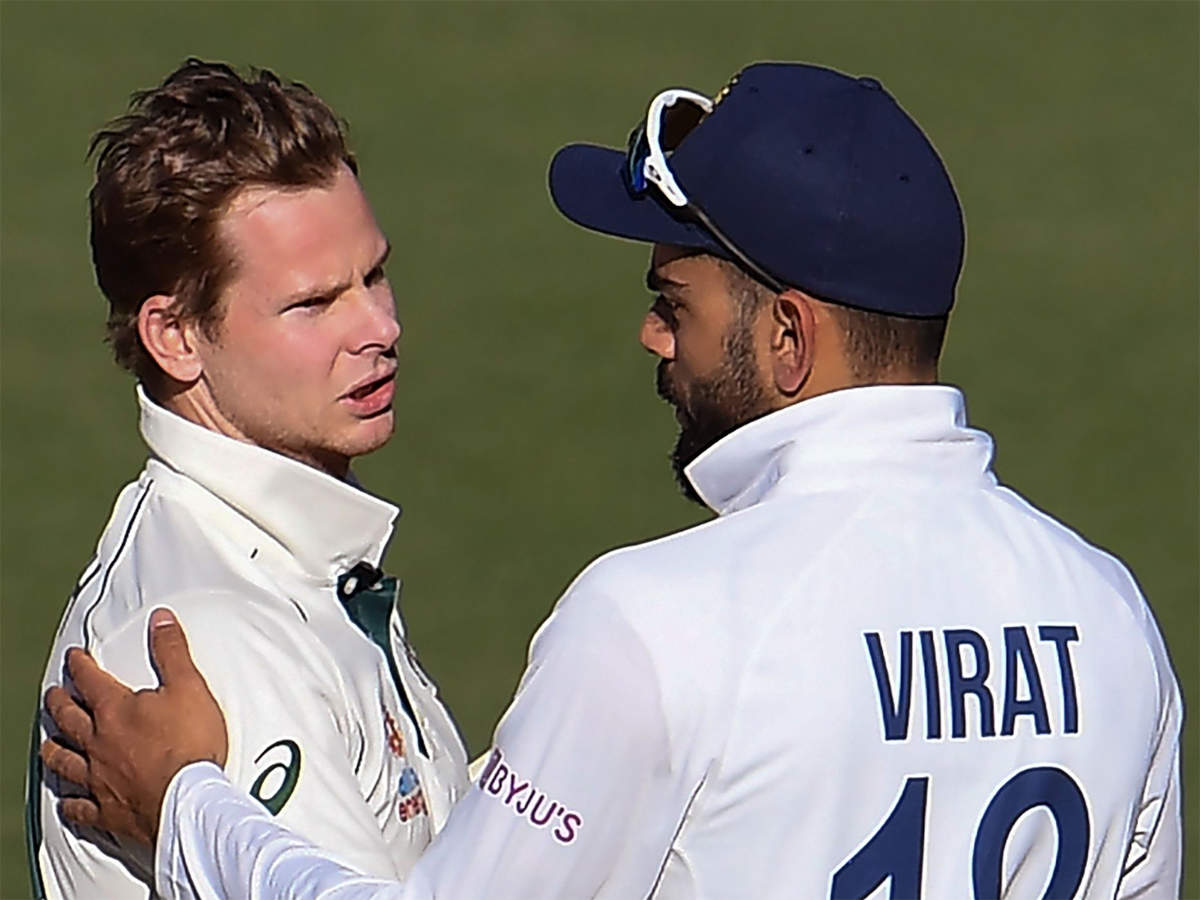 India may have suffered an embarrassing defeat in the series-opener against Australia but their skipper Virat Kohli fractionally closed the gap with top-ranked Test batsman Steve Smith, following his 74-run knock in the first innings in Adelaide. Kohli gained two points for his half-century to get to 888 while Smith (911) lost 10 points in the table after scoring 1 and 1 in his two innings.
Read More

Will Pucovski Shocked At Steve Smith’s Stance When The For...