How Jaisimha, Gavaskar & Ganguly inspired India at the Gabba 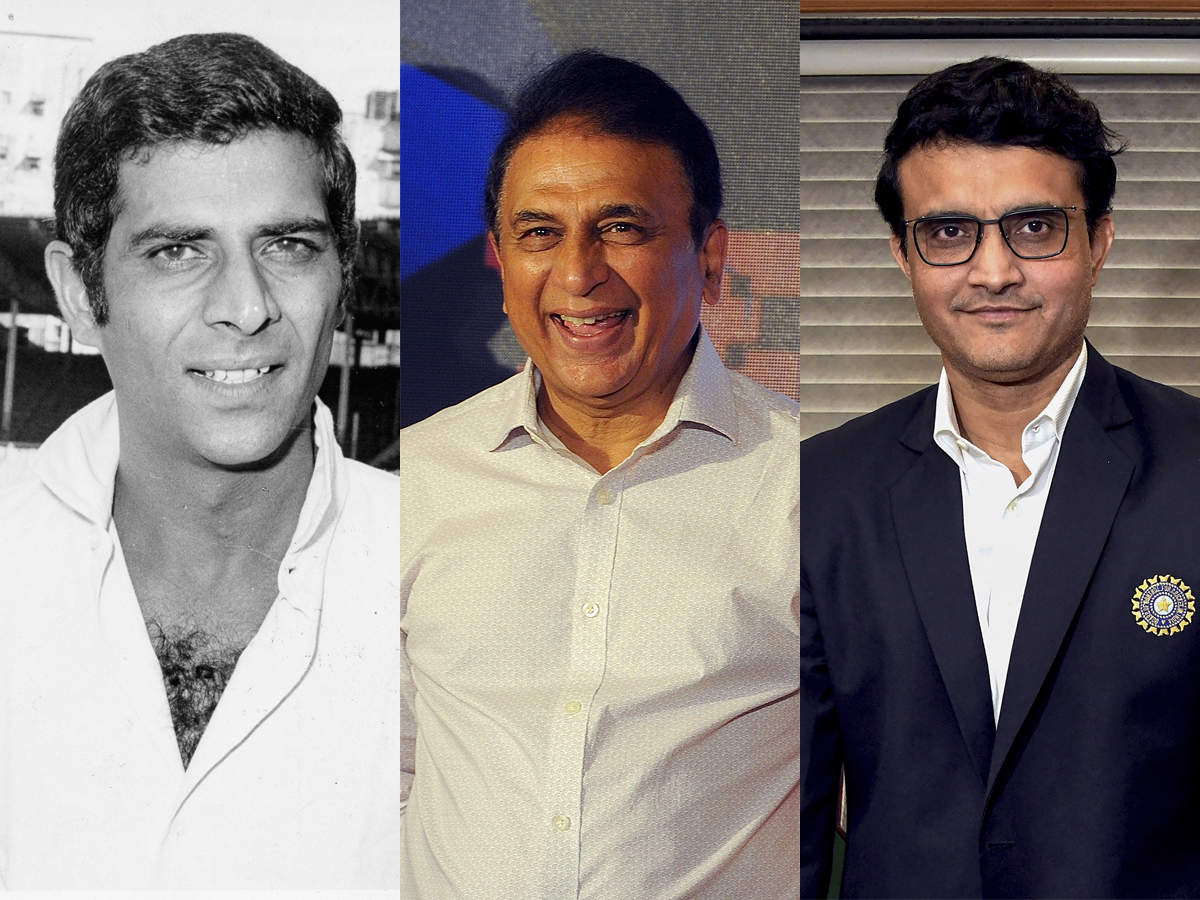 Team India has some bitter memories of Brisbane. The visitors have never won a Test at the Gabba. But the city, famous for its signature architecture, has also witnessed a bunch of heroic performances from India. At least on two occasions, 1968 and 1977, the team came perilously close to winning the Test. And in 2003, Sourav Ganguly’s spanking 144 set the tone for an enlivening series.
Read More

Pakistan Players Should Be Given Space And Freedom: Mohammad...

Gautam Gambhir Reckons MS Dhoni Is Not Planning To Release A...