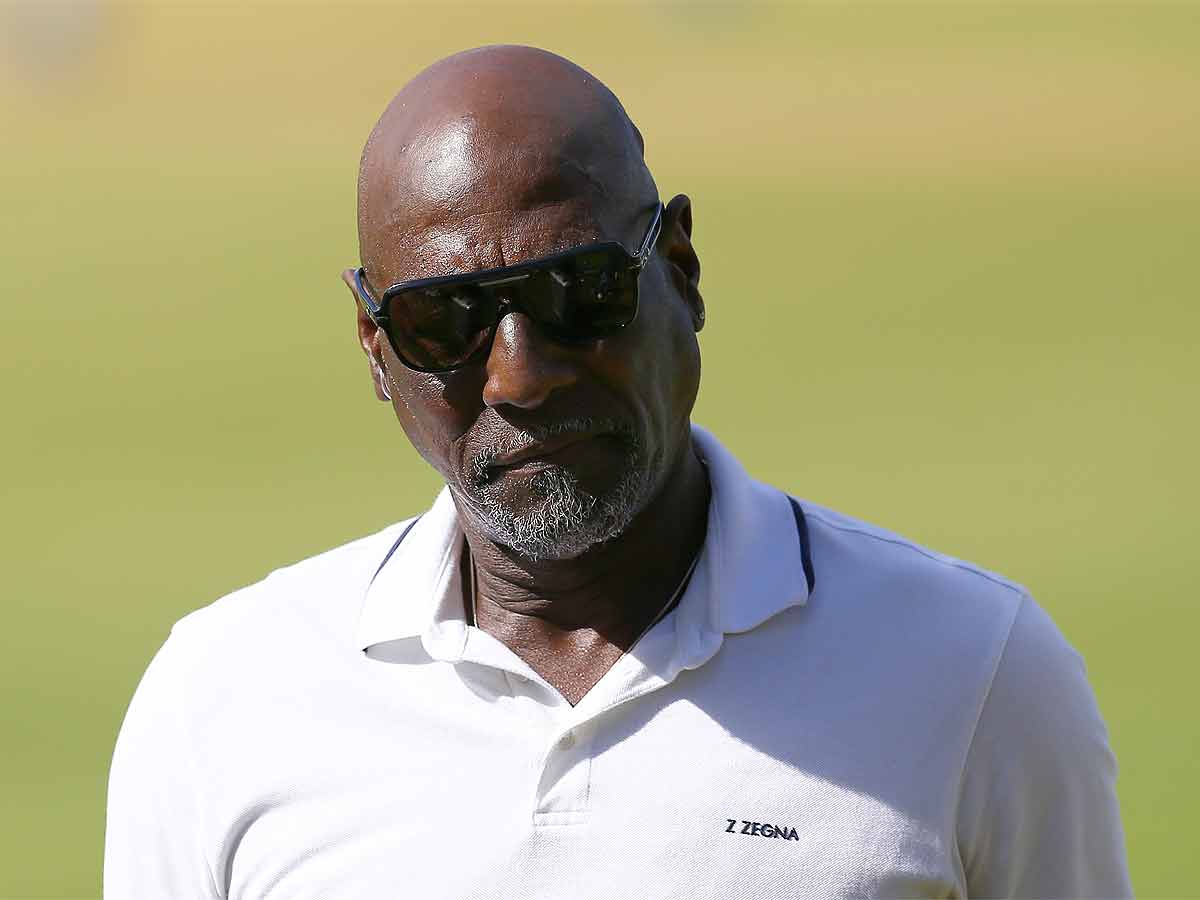 The newly-laid Motera track in Ahmedabad became a subject of debate after India crushed England inside two days in the third Test to go 2-1 up in the four-match series. The severe criticism came from former England captains like Michael Vaughan and a section of the British media.
Read More

England Women Cricketer on Cloud Nine After Receiving This G...