Cheteshwar Pujara ready for battle of unknown at Motera 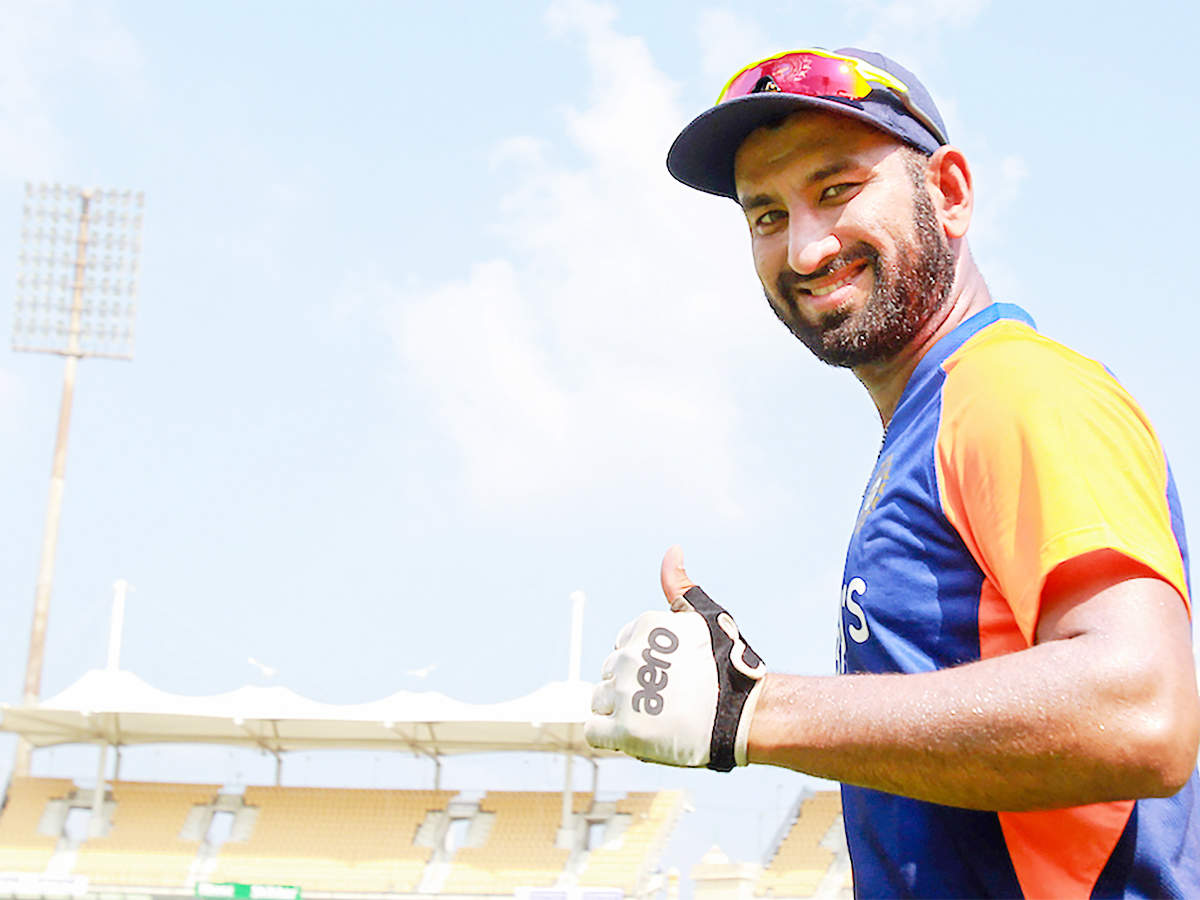 The last time Cheteshwar Pujara played a Test at the Sardar Patel Stadium at Motera, Ahmedabad in 2012, he struck an unbeaten 206. That’s a knock he remembers fondly. Nearly nine years later, he is back at the venue where India take on England in the third Test of the series starting Wednesday. The arena had a massive facelift and everything there is going to be unknown to players.
Read More

David Miller Has All The Weapons To Become Important Batsman...