Bat has to be the first line of defence on spin-friendly pitches: Vengsarkar 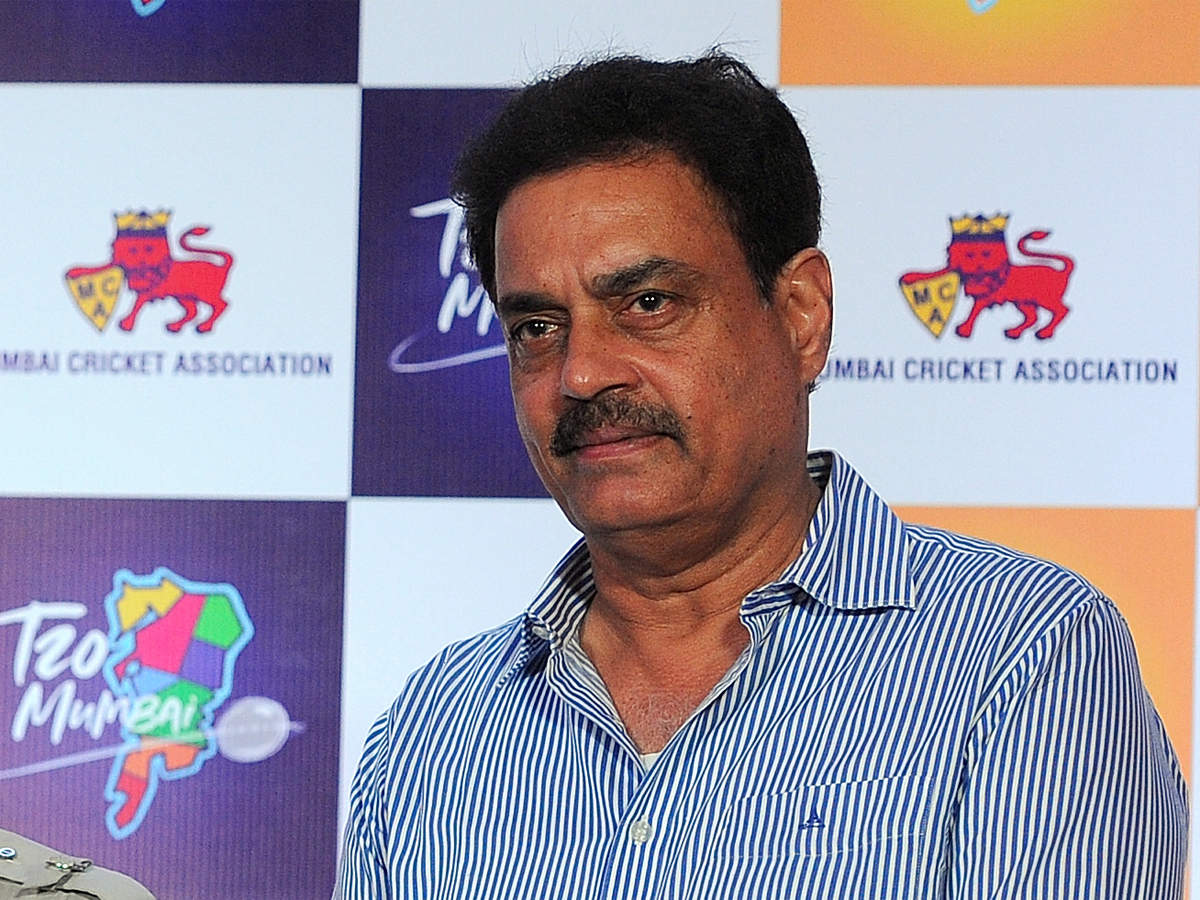 With a lot of talk on batsmen facing difficulties on the spin-friendly pitches that were laid out in Chennai and Ahmedabad for the second and third Tests respectively between India and England, former India captain Dilip Vengsarkar, who played 115 Test matches, spoke on how to approach spinners in such conditions.
Read More

MCC Says ‘No’ to Bamboo bats, Says it Will be Illegal

Live Cricket News And Latest Updates, May 12: Is Shardul Tha...

Shakib-Al-Hasan Could Give PSL a Miss for Bangladesh’s...