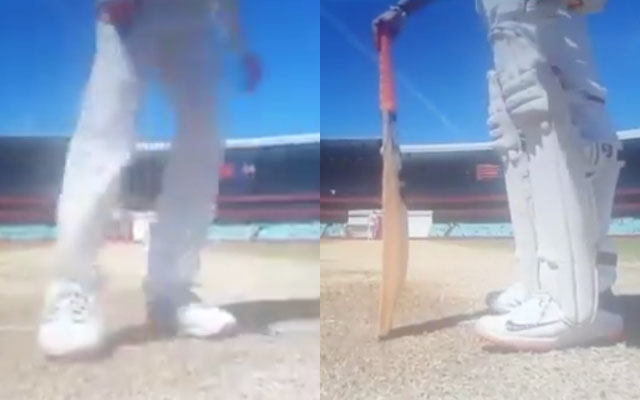 India’s batting coach Vikram Rathour has revealed that Rishabh Pant wasn’t aware of pitch scuffing by Steve Smith on the fifth day of the Sydney Test. Thus, he has backed from commenting on the controversy, stating that it hardly mattered. During the drink break, the camera place near the stump showed Smith marking the centre while shadow batting. The video of which went viral and the fans and some cricket expert were quick to blame the Aussie for intentionally scuffing Rishabh Pant’s guard to mislead him. However, Rathour said that they got aware of Smith’s pitch scuffing’ controversy only after
Read More