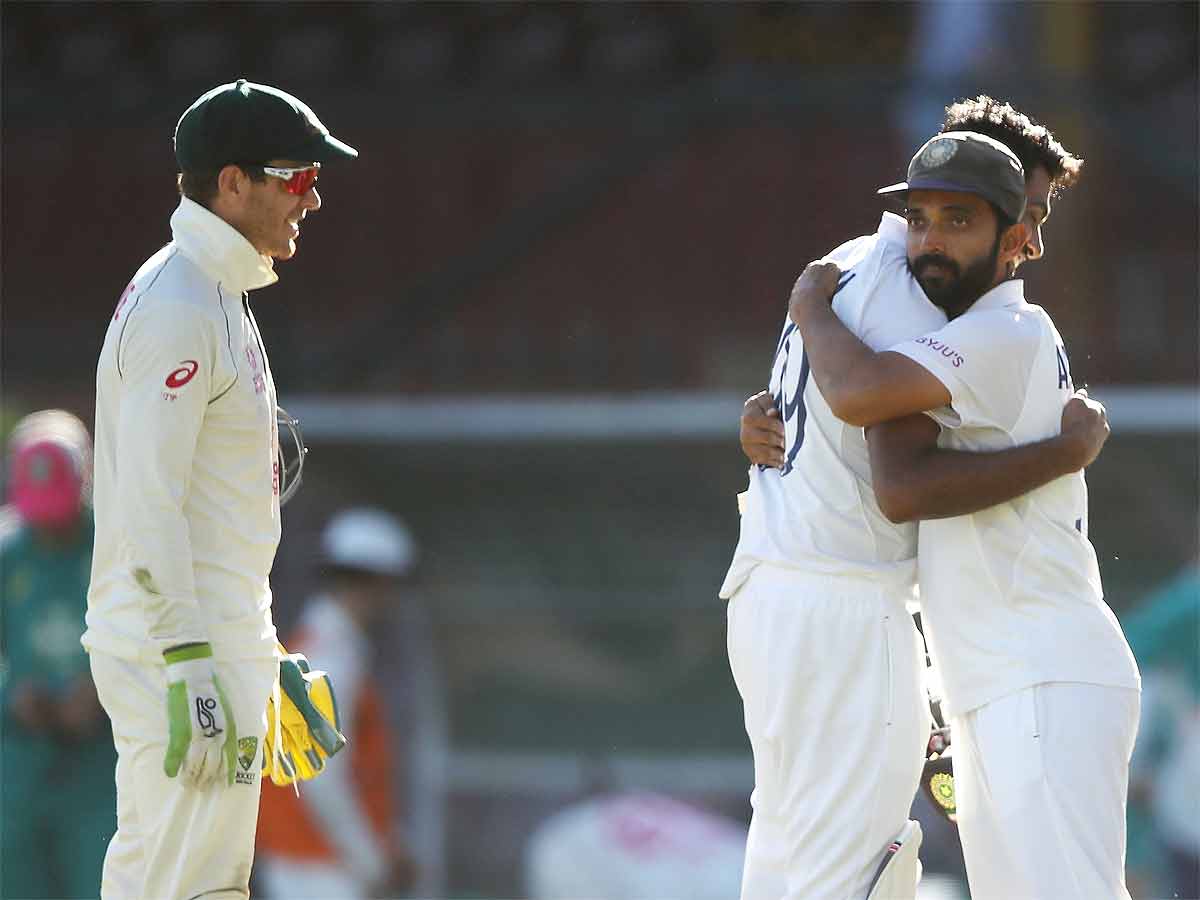 India defeated Australia by three wickets against all odds in the final Test of the four-match series at The Gabba in January to take the series 2-1. Tim Paine claimed that the Ajinkya Rahane-led side created "sideshows" by saying that the visitors were not going to the Gabba (venue of the fourth Test).
Read More