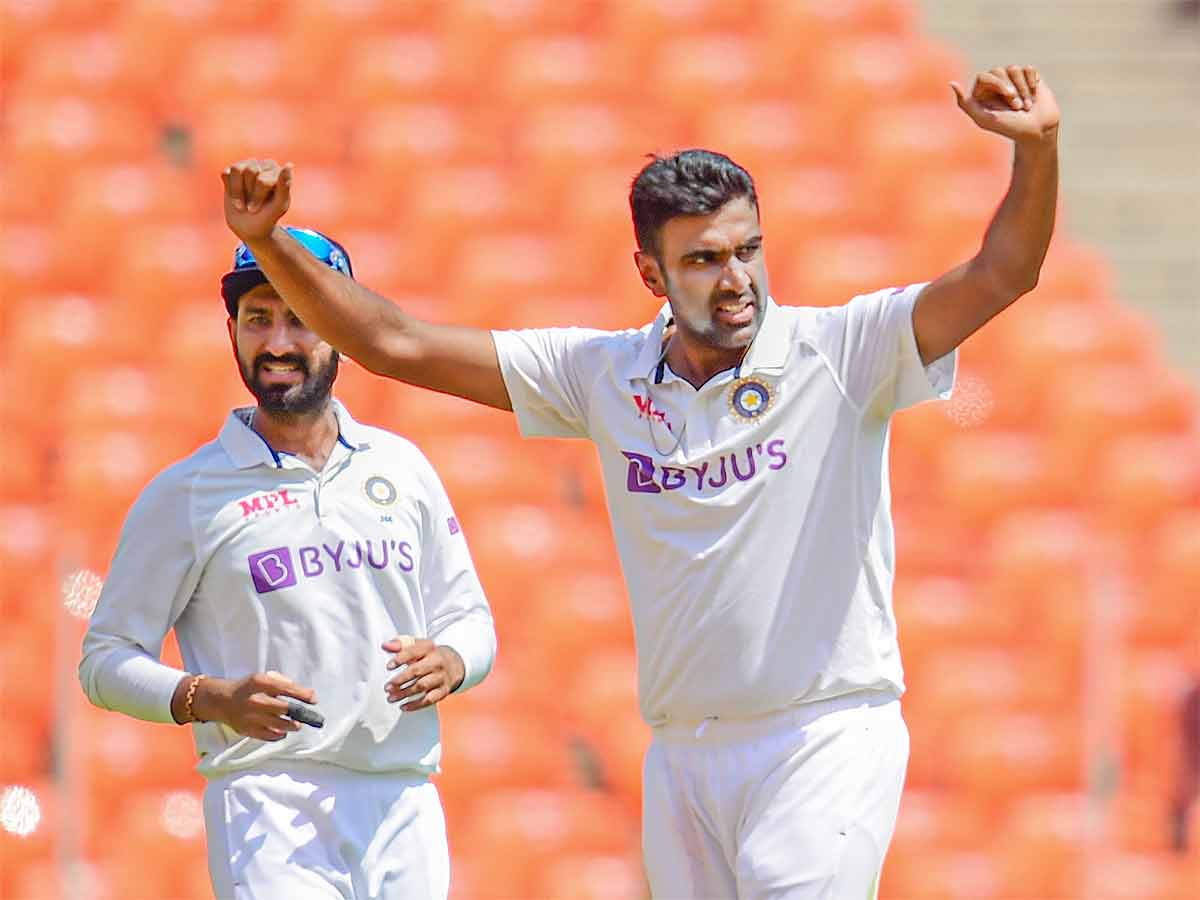 In the three Tests he played, Ashwin scored a 106 in the second innings of India's second Test victory over England at Chennai and took his 400th Test wicket in the third Test victory at Ahmedabad. Besides the century, Ashwin scalped 24 wickets in February to help India pocket the four-match Test series 3-1 and help his team secure its spot in the WTC final against New Zealand.
Read More