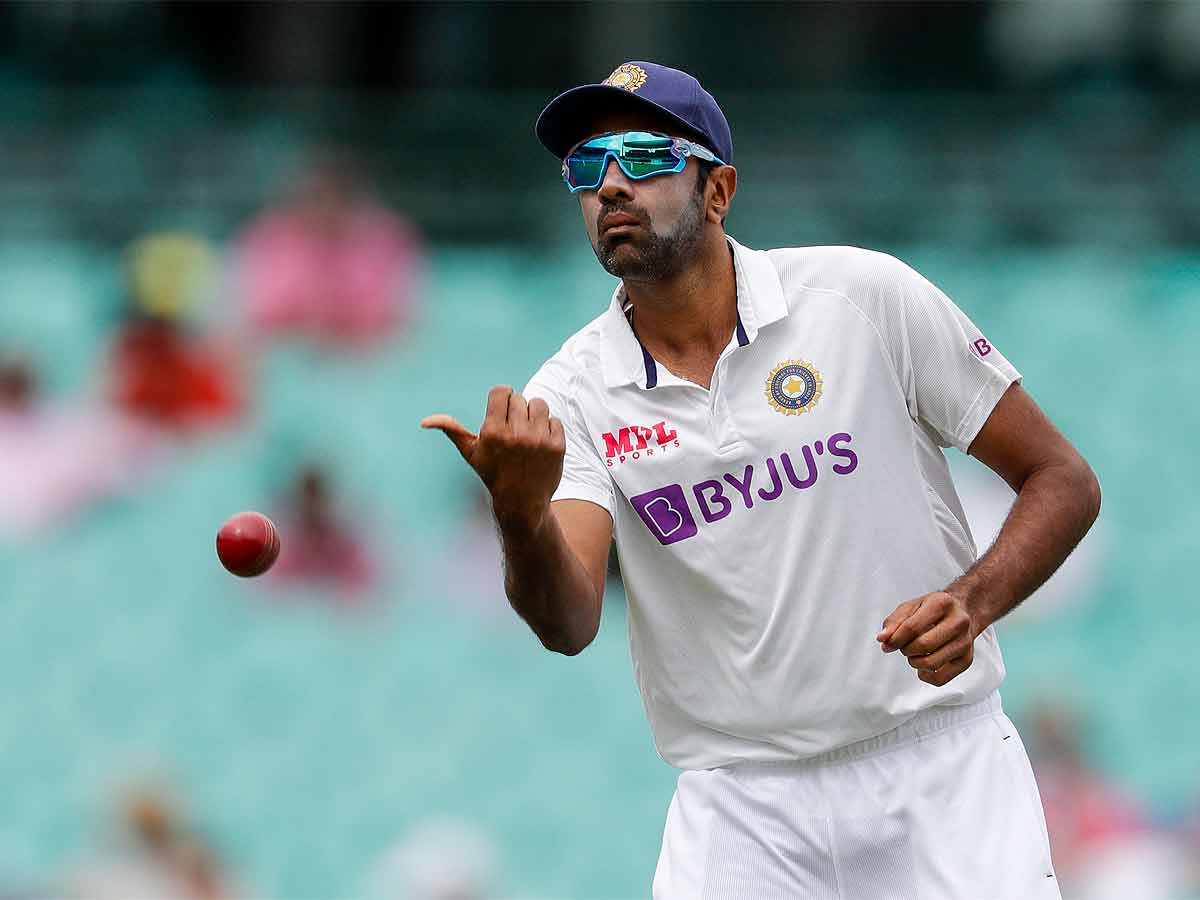 England arrived in Chennai on Wednesday for the first two Tests of the series after registering a 2-0 win over Sri Lanka. England were the last international side to have won a Test series in India in 2012-13. Monty Panesar, who took 17 wickets in that series believes that the opening two Tests in Chennai will set the tone of the series and the R Ashwin factor will be crucial.
Read More

India Have Capable Players Who Can Adapt In Any Conditions, Says Reetinder Singh Sodhi