Vijay Shankar: How the player became India’s No. 4 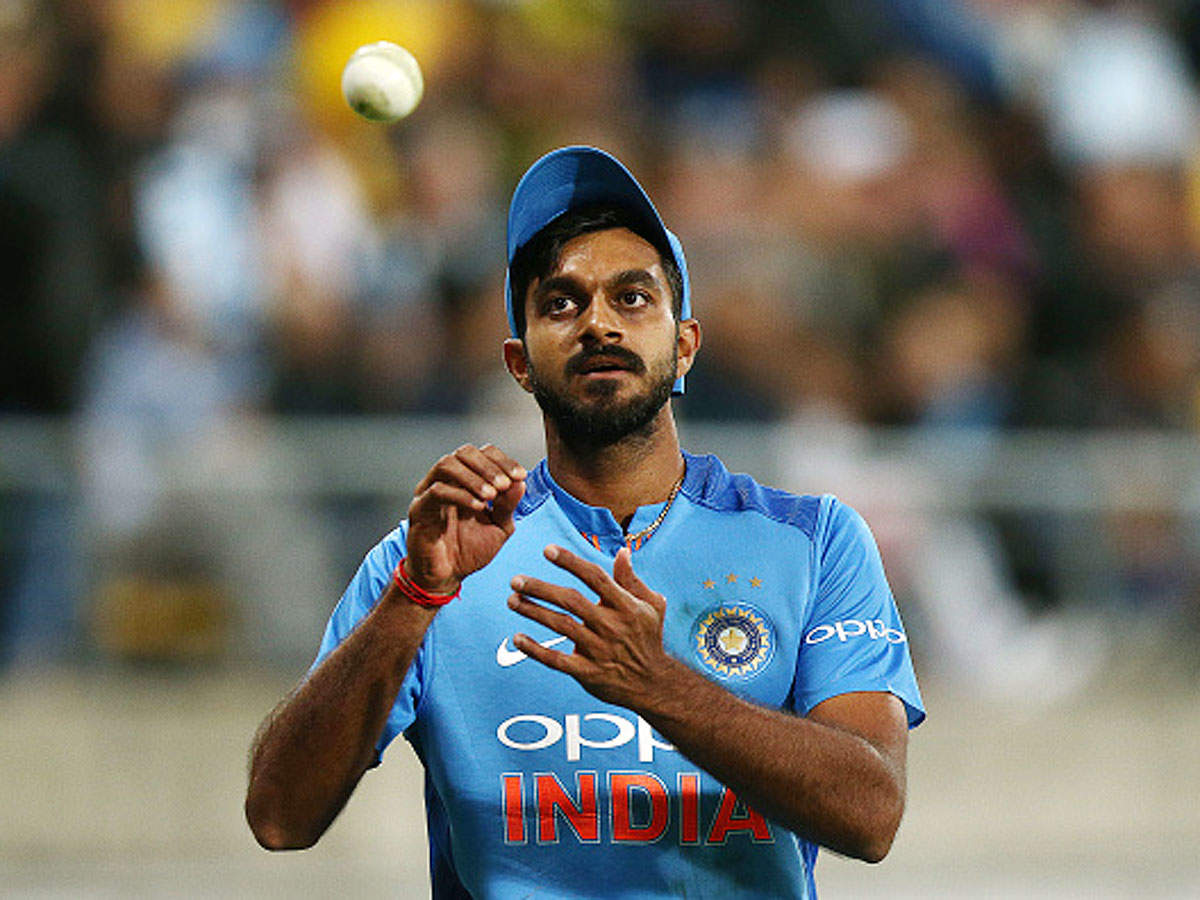 A whirlwind last 3 months have not only given Vijay Shankar a place among the chosen 15 for the World Cup, but also a possible starting XI berth with chief selector MSK Prasad stating that he will bat at No. 4. He was yet to make his ODI debut and hadn't played for India even in T20Is since that nightmarish outing in the Nidahas Trophy final.
Read More